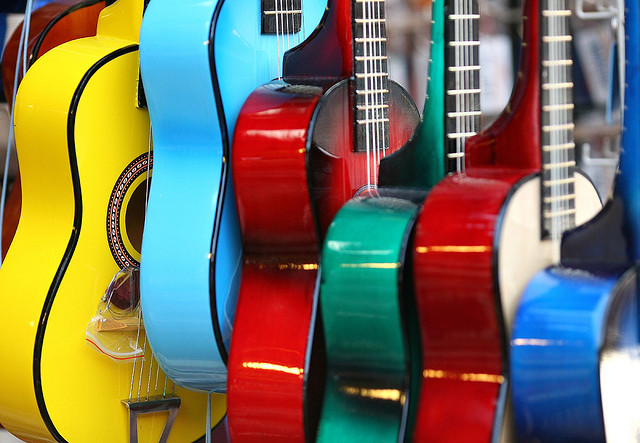 If you’re going to be anywhere near Duluth, Georgia on August 23rd be sure to stop by the Red Clay Music Foundry for the Alzheimer’s Music Fest.

The brainchild of Georgia musician Vince Zangaro, the Music Fest was created in 2014 to raise funds for families with limited financial resources, to create a community of support for them and to increase awareness about Alzheimer’s disease and dementia.

The AMF is a shining example of everyday citizens making up for gaping holes in public policy where support for family caregivers is concerned: the recently introduced RAISE Family Caregivers Act is commendable, but according to govtrack the bill has a 4% chance of being enacted.

In the meantime, Music Fest founder Zangaro is determined to ease the burden for dementia caregivers.  He’s familiar with their plight, having taken care of his dad, Albert, who has Alzheimer’s, for the past ten years.  And yet in a recent interview Zangaro struck a positive note, saying, “Once you stop trying to make that person live in your world, and you live in their world, that is when you find happiness.”

Happiness of a very special kind is evident in the musician’s “Better Man” video below, which was inspired by his journey of caring for his father.

Donors to the AMF are numerous and include Arrested Development, the B-52s and Russell Brand; sponsors include 4 Seasons Home Care, Big Rock Technologies and Weststar Mortgage.

Photo at top by Thomas Hawk.