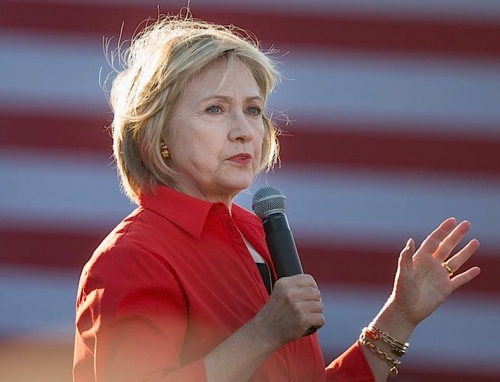 Thanks to the relentless advocacy of everyday citizens and work done by groups like the Family Caregiver Platform Project and the National Domestic Workers Alliance, the issue of family caregiving is starting to gain traction in the 2016 presidential campaign.

So far one presidential candidate stands out from the pack: Hillary Clinton recently proposed a caregiving tax credit of up to $6,000 to offset caregiving expenses for elderly family members.

Hillary Clinton knows that as baby boomers age, more and more families will need to provide care for or will need care from loved ones. In fact, the number of Americans needing long-term care and support is projected to grow from about 12 million today to 27 million by 2050, and nearly 7 in 10 people turning age 65 will need long-term care at some point in life. That is why today Clinton is putting forward her plans to provide support for the millions of families paying for, coordinating, or providing care for aging or disabled family members.

If elected president, Clinton would:

The response to Clinton’s proposal has been remarkably muted, given the looming crisis in long-term care in America:

For contrast, check out the health plan put forth by a front-running Republican presidential candidate: Rubio Healthcare Plan

If Hillary Clinton was the only presidential candidate to offer a concrete proposal to benefit family caregivers, would you vote for her regardless of party affiliation?  Leave your thoughts in the comments box.