Top 5 Netflix Crime Shows For Seniors and Their Caregivers 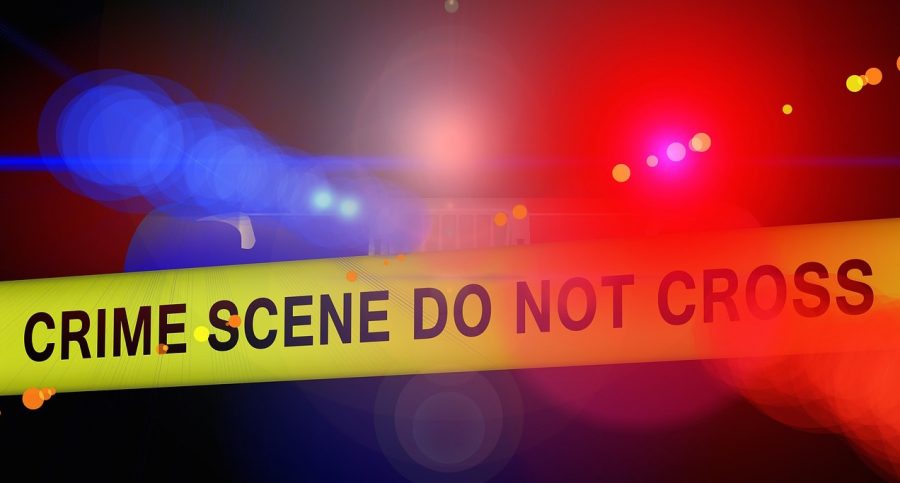 My octogenarian mother is obsessed with crime shows.  I discovered this when we lived together after my father died and I looked for any way to cheer her up, including finding programs for us to watch together on TV.  Little did I know that Mom’s idea of being cheered up was going to the dark side of human behavior.

I like crime shows too, but my baby boomer tastes differ from my mother’s, so during our shared viewing experiences—which gave me some much-needed down time from my caregiver duties—we sought to achieve a middle ground.

Here the top 5 crimes shows we agreed on, which all stream on Netflix:

2.  Henning Mankell’s Wallander.  Better than the British series based on the same crime novelist’s writings, IMHO.  Leave it to the Swedes to bring the darkness.  Chief draw: the unapologetically moody (ultimately romantic) lead played by Krister Henriksson.  Info here: IMDB

3.  Inspector Morse.  John Thaw stars as the white-haired inspector with “an ear for music, a taste for beer and a nose for crime.”  Chief draw: the prickly but likable Morse and his spiffy red Jaguar.

4.  Midsomer Murders.  Dead bodies turn up so often in the tiny English village where this series is set, it’s a wonder the place is still populated.  Chief draw: easy to follow plots, bucolic scenery and recurring presence of teddy bear-like John Nettles as DCI Barnaby (15 seasons on the show).  Info here: IMDB

5.  Happy Valley.   Sarah Lancashire plays Yorkshire police sergeant Catherine Cawood, out to catch the man who assaulted her now deceased daughter.  Chief draw: kickass Lancashire, and it’s nice to see Siobhan Finneran (who played Miss O’Brien, Lady Grantham’s personal maid on “Downton Abbey”) shake off her prim Downton hairdo and creepy, scheming ways.   Happy Valley wasn’t on Netflix when mum and I lived together, but I made her watch it after we split up.  She thanked me.  Info here: IMDB.

What crime shows are your mom watching?