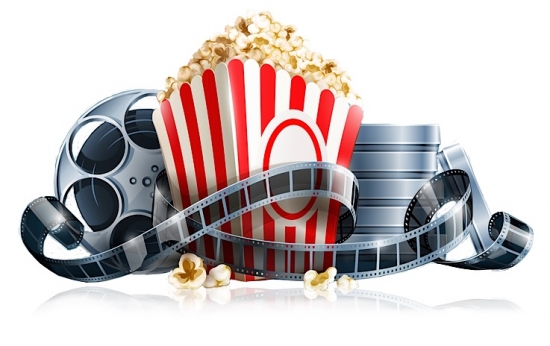 Looking to wind down the summer nights with a well-made film about a subject close to your heart?

Here are five fabulous films to tuck into, with a loved one or all on your own.  The menu is diverse:

1.  Intouchables – true story of a quadriplegic aristocrat whose world is turned upside down when he hires a young, good-humored ex-con as his caretaker. Potentially cheesy, right? Surprise! It’s moving, funny and engrossing.  Available for rent on Amazon Instant Video 2.  Nebraska – Aging, booze-addled father makes the trip from Montana to Nebraska with his estranged son in order to claim a million-dollar Mega Sweepstakes Marketing prize. Stars Bruce Dern and Wille Forte. Gorgeously filmed in black and white, hilarious in places, a moving story about the lengths we’ll go to please our parents as they grow older. Film received 6 Oscar nominations.  Streaming on Netflix. 3.  My Afternoons With Margueritte – In a small French town, a nearly illiterate man in his 50’s takes a walk to the park one day and randomly sits on a bench next to Marguerite, an elderly woman reading excerpts from her novel aloud. He is lured by her passion for life and the magic of literature, and keeps coming back for more. The films teeters on the edge of sappy, but the performances are brilliant, and it’s refreshing to watch a movie in which the senior isn’t enfeebled.  Available for rent on Amazon Instant Video 4.  Calendar Girls – true story of twelve middle aged British women who shed their inhibitions and their clothes to raise funds for leukemia research at the local Women’s Institute.  Clichéd but irresistible, starring Helen Mirren and Julie Walters.  Available for rent on Vudu Movies 5.  Harold and Maude – A personal favorite from the 1970s.  Bud Cort stars as a teenager with a death wish who meets a free-spirited 79-year-old high on life (played by Ruth Gordon) in Hal Ashby’s cult black comedy.  Available for rent on Amazon Instant Video Go get that popcorn popping, and kick back.  Happy viewing!