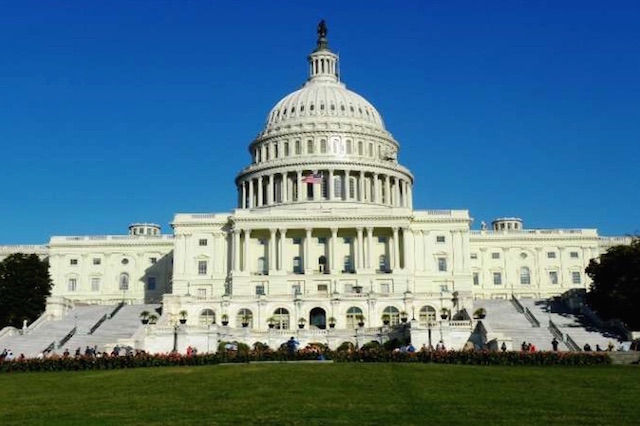 Caregivers finally have something to celebrate.  Over the summer the RAISE Family Caregivers Act steadily picked up cosponsors, both in the House and the Senate — proof that the issue of caregiving had bipartisan support.  The Act goes a long way to providing support to family caregivers — many of whom have been passed over for promotions and even had to quit their jobs in order to care for a loved one.

Lo and behold: late last night the Senate passed its version of the Act — a rare instance where an issue of major significance gathered steam and actually resulted in a vote.  For America’s tens of millions of family caregivers, passage of this bill is huge.

I’m not going to celebrate yet… because now the the unwieldy members of Congress have to be lassoed into passing its version of the Act.  Standby for further updates.  And in the meantime…

… you can read all about the Senate bill here: Senate version of RAISE Act