Invisible Made Visible: Best and Worst Countries for Aging 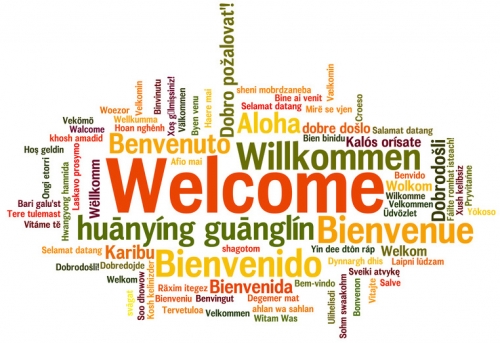 A friend in California recently told me that she and her husband are moving to Mexico. My friend is in her sixties, her husband a bit older. While they have the means to grow old in comfort, they’re choosing to do so in a country ranked number thirty-three on the Global AgeWatch Index, which ranks countries according to the social and economic wellbeing of its older population.

I thought about this in light of the thousands of young and old Syrian refugees now on the move, in search of a better life in Europe. If anyone deserves a break where living in comfort is concerned, it is these individuals who have endured four years of war back home. They’re moving in the right direction: the country where many will resettle—Germany—is ranked number four on the AgeWatch Index.

The world is aging fast, and there are some major populations shifts underway. Which is why the Global AgeWatch Index is such an important piece of research, and a fascinating read.

Whether you’re thinking about moving to another country, or just curious to learn more about an issue affecting all of us, check out the report here: 2015 Global AgeWatch Index