Episode 159 – John Leland: Happiness Is A Choice You Make

In 2015, award-winning journalist John Leland set out on behalf of The New York Times to meet members of America’s fastest growing age group: people age 85 and older, or what gerontologists often refer to as “the oldest old.”  What John discovered during his deep dive into the world of elders upended his own ideas about old age.  It also challenged the widespread notion that old age is nothing more than a grim period of physical and emotional decline.  On the show John shares some of the lessons he learned from six elders profiled in his best-selling book, “Happiness Is A Choice You Make: Lessons From a Year Among the Oldest Old.”  They include his own mother, Dorothy Leland, and the late Jonas Mekas, who hung out with Andy Warhol and Allen Ginsberg and was known as the godfather of American avant-garde cinema.  He talks about his series “85 and Up” for the Times, which formed the basis for his book, and about the huge influence we all have over the quality of our lives as we age.  Hint: research shows that a positive view of old age results in adding 7-1/2 years to your life.

Website for John’s book: Happiness Is A Choice You Make
“‘Trust Your Angels’: Lessons I Learned From a Very Old Artist” (tribute to Jonas Mekas after his death) A few of the elders profiled in the book: 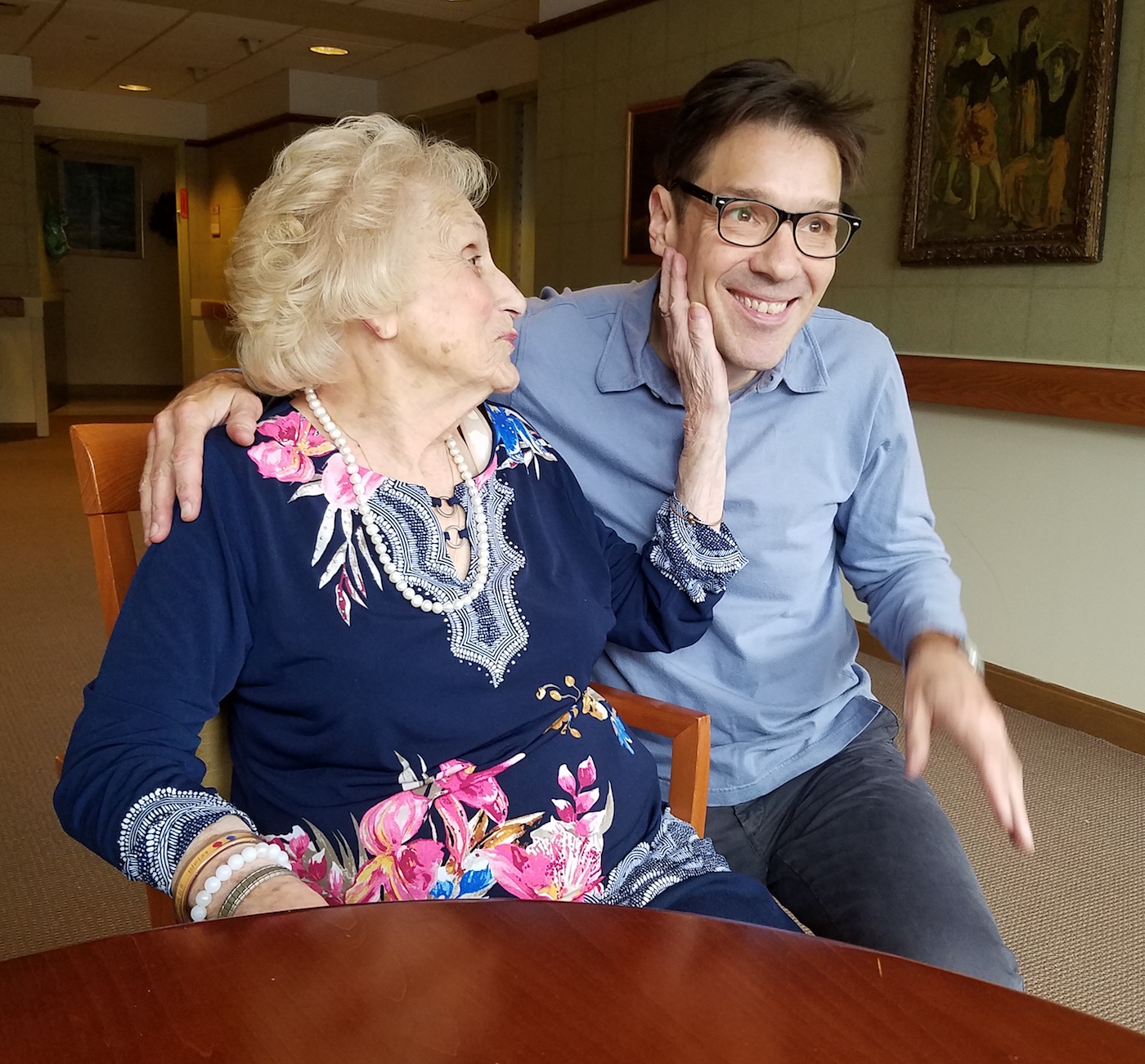 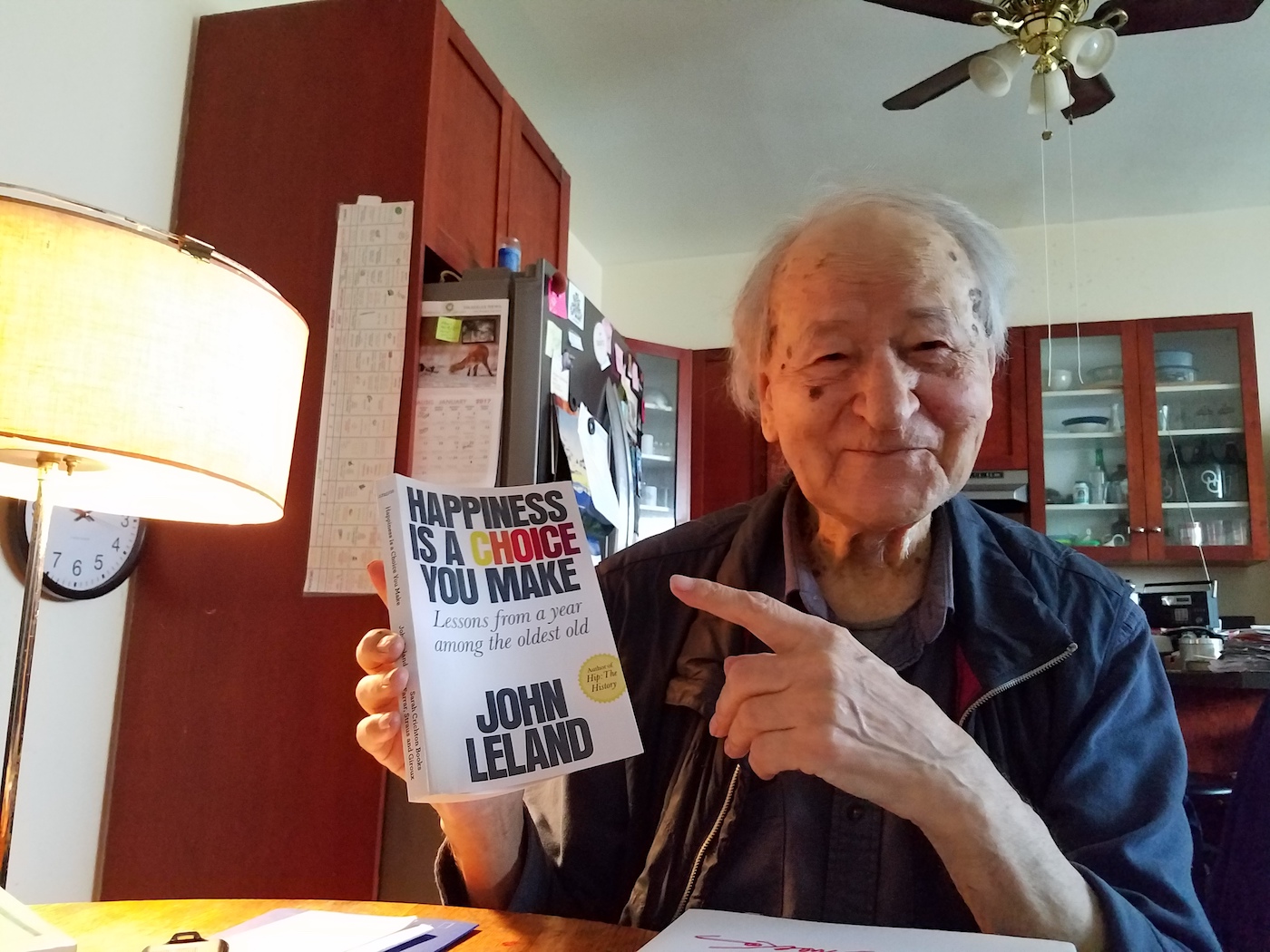 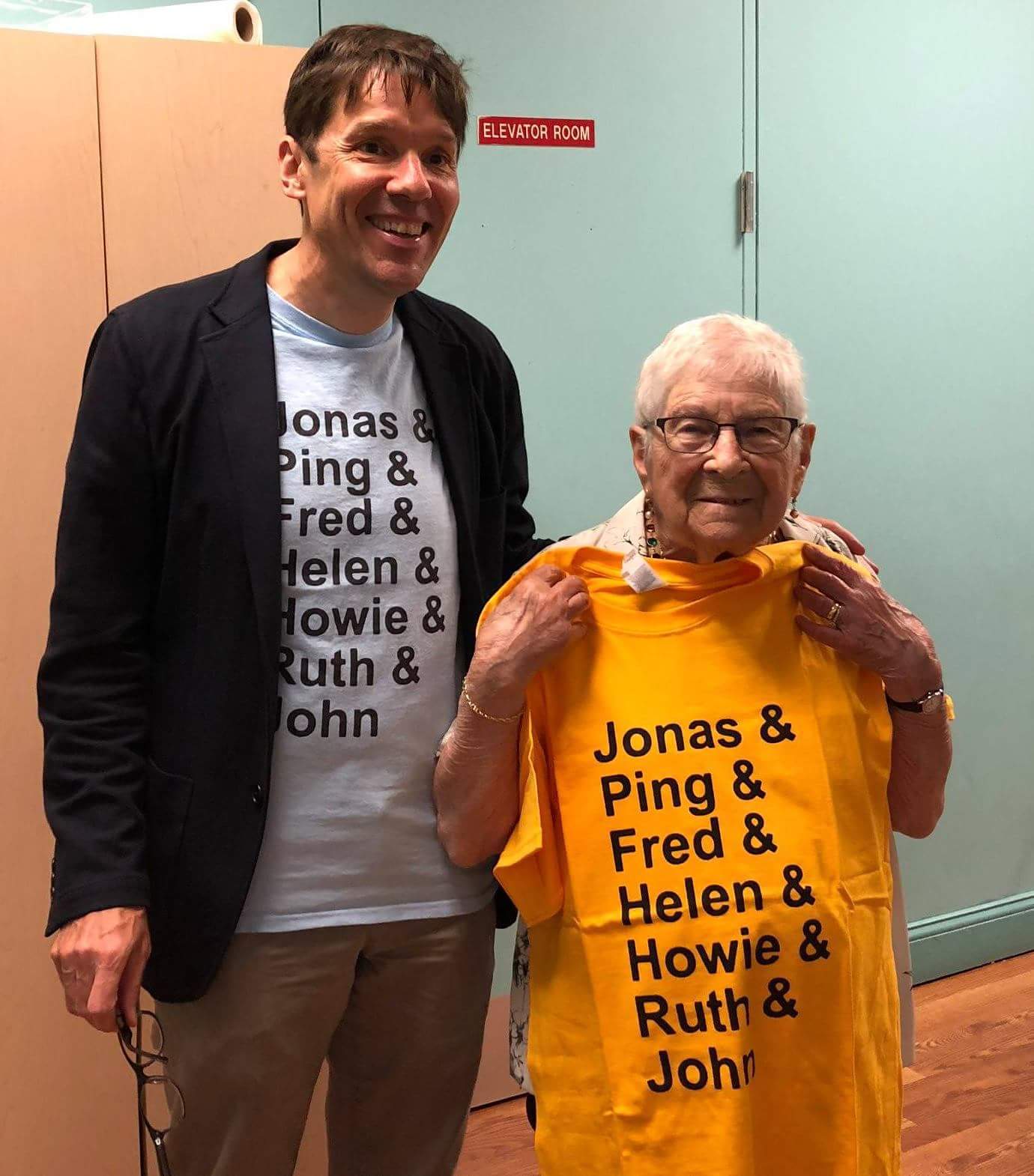 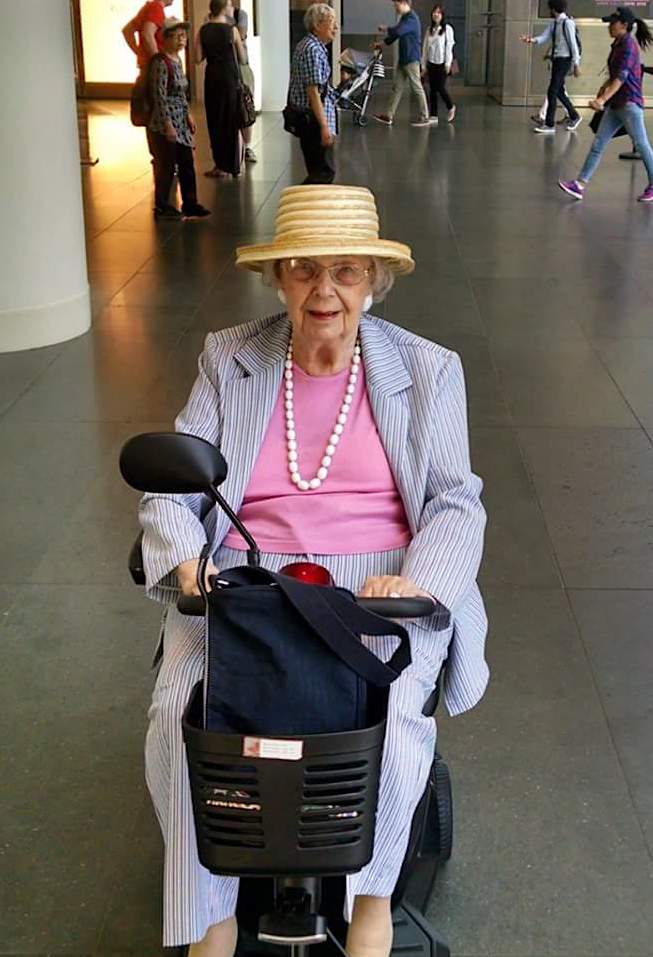