Why Don’t We Support These Troops? 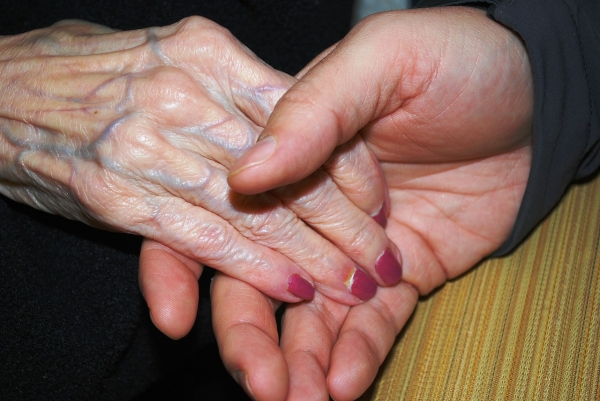 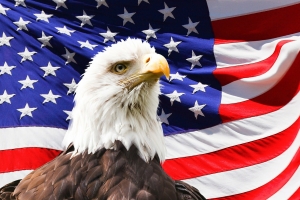 Also at the briefing were U.S. Representatives Michele Lujan Grisham (D-NM), a family caregiver and co-chair of the Assisting Caregivers Today (ACT) Caucus, and U.S. Representative Diane Black (R-TN), who co-chairs the caucus. Both women spoke eloquently about the strains faced by America’s legions of caregivers.

But the heart and soul of the briefing came from caregiver and advocate Lea Rowe. A member of the millennial generation, Lea told the rapt audience about how she had abandoned a dream career in Texas to care for her ailing mother in Tennessee. Without a trace of bitterness, she spoke of being thrust into an unexpected role and the daily challenges she faced in caring for her mother. Lea credited her husband for his unwavering support. I marveled at her bubbly demeanor given all she’d been through. When we spoke after the briefing, she told me that caring for her mother had actually deepened their bond.

Lea is one of over forty million caregivers who—without getting paid—defend the health and safety of their fellow Americans on a daily basis. Caregiving is hard and thankless work, but most serve proudly and speak of their work as a calling, just like members of the military.

Wouldn’t it be great if the next time you went to a baseball game and the national anthem was played, you saw a platoon of caregivers on the field alongside their loved ones, waving to the crowd?

Let’s expand the idea of what it means to serve your country, and honor America’s caregivers publicly the same as members of the military.

Support that is currently being offered to caregiving troops for their immense sacrifice:

Act now to build on the momentum for a paid leave standard both at the national and state levels.

To see how your state ranks across the board for long-term services and support for older adults, people with physical disabilities, and family caregivers, click on the following link and scroll down the page: Long-Term Care Scorecard