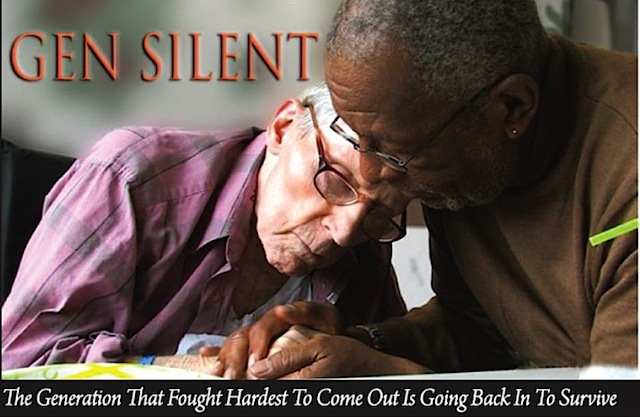 For today’s gay youth it’s hard to imagine there was a time in America when homosexuality was classified as a mental disorder, and gay sex — even in private homes — was punishable by anything from a light fine to a life sentence in prison.  But members of the LGBT community who experienced this oppression recall the era clearly: alienated from their biological families, lacking the legal protections afforded to straight Americans, most in the gay community remained firmly locked in the closet.

The doors blew off that closet in June 1969, when the Stonewall Uprising made front page news and the modern gay civil rights movement was born.

Now that the pioneers of that movement are senior citizens, they’re experiencing a sense of deja vu.  Because most senior care organizations aren’t familiar with their issues, older LGBT Americans aren’t sure who to turn to, or who they can trust, with their healthcare needs.  The idea of moving into an assisted living facility or a nursing home conjures up feelings of stigmatization all over again.

As they grow old in America, LGBT seniors are setting a precedent for future generations, once again playing the role of pioneering citizens.  Five of these seniors are profiled in the new documentary film, “Gen Silent,” from the director Stu Maddux.

Like many LGBT seniors, those profiled in “Gen Silent” are facing a unique set of challenges with dignity and determination.

You can watch the entire film here: “Gen Silent” on Logo