Did you know that in the United States there are over 80,000 centenarians? Those are Americans who have made it to age 100 and beyond. They were born at a time when the life expectancy was just 53-1/2 for men and 56 for women. Today, life expectancy is 76 for men and 81 for women.  So what is it like to be age 100 or older?  And what can we learn from the men and women in this demographic?  LA photographer Robert Duron is finding out. Robert is in the midst of photographing 100 of the nation’s centenarians for California-based health plan SCAN, which is celebrating America’s 80,000 plus centenarians with a new digital portrait series called, “stages: 100 over 100.”  Robert Duron has photographed famous athletes and musicians, models and even Ron and Nancy Reagan for the LA Chamber of Commerce.  But “stages: 100 over 100” is nothing like his commercial work.  Robert tells us how this project is different and what he’s learned from the centenarians.  He shares his approach to the photo shoots and why “stages: 100 over 100” is a project he wishes he could focus on exclusively.

Subscribe to The Agewyz Podcast:  iTunes
Got a story to share? Email us any time at jana@agewyz.com

A few of the centenarians photographed by Robert Duron: 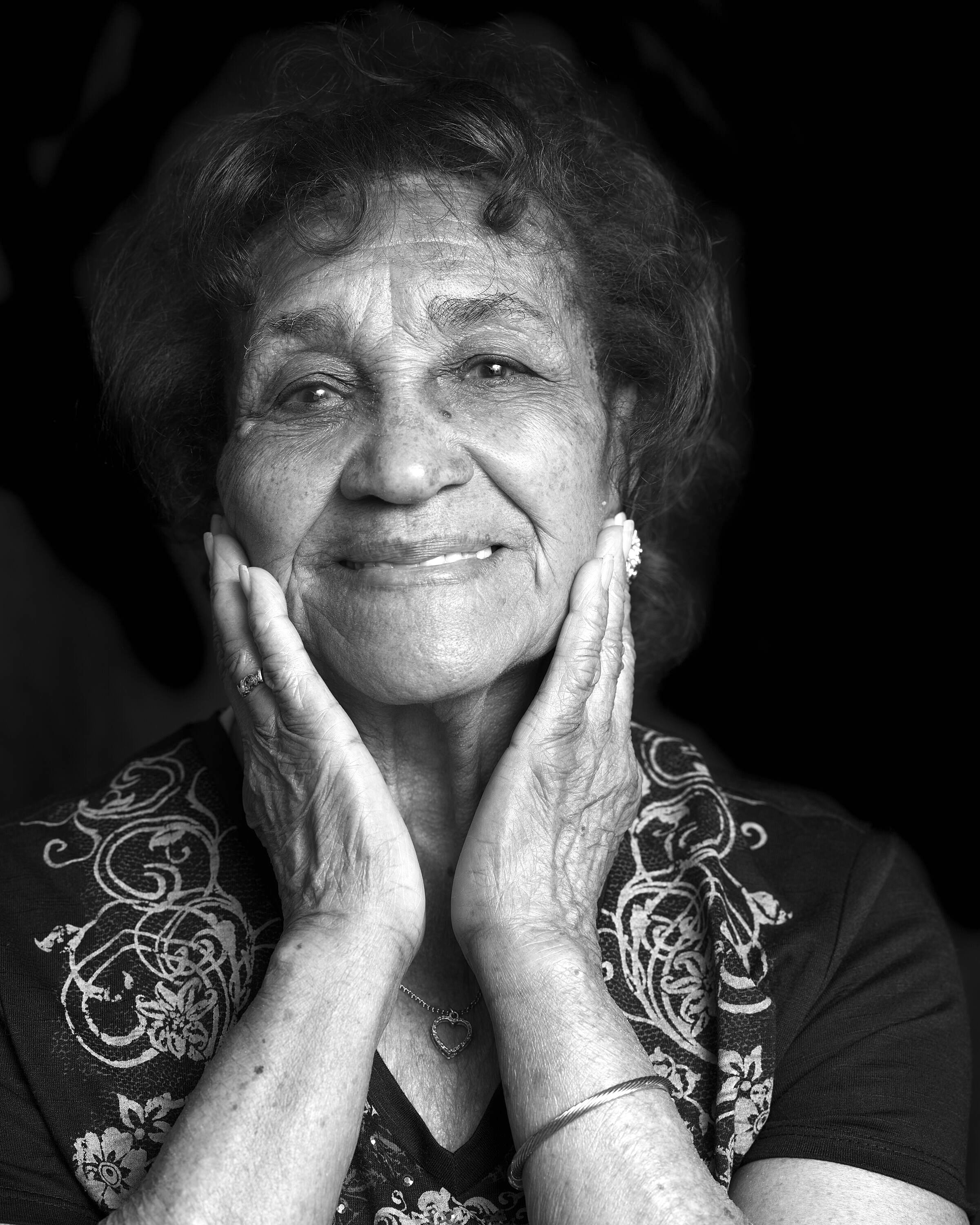 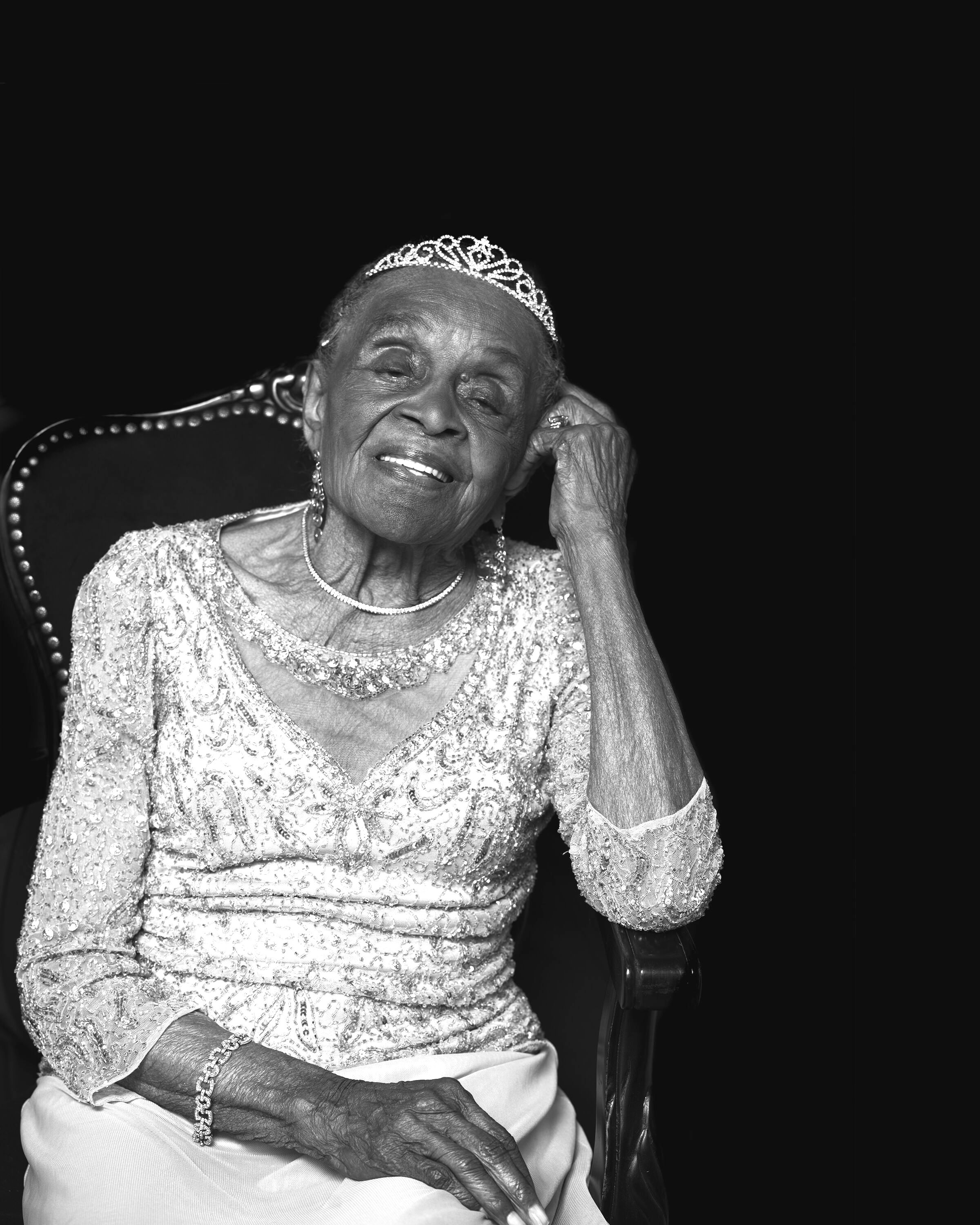 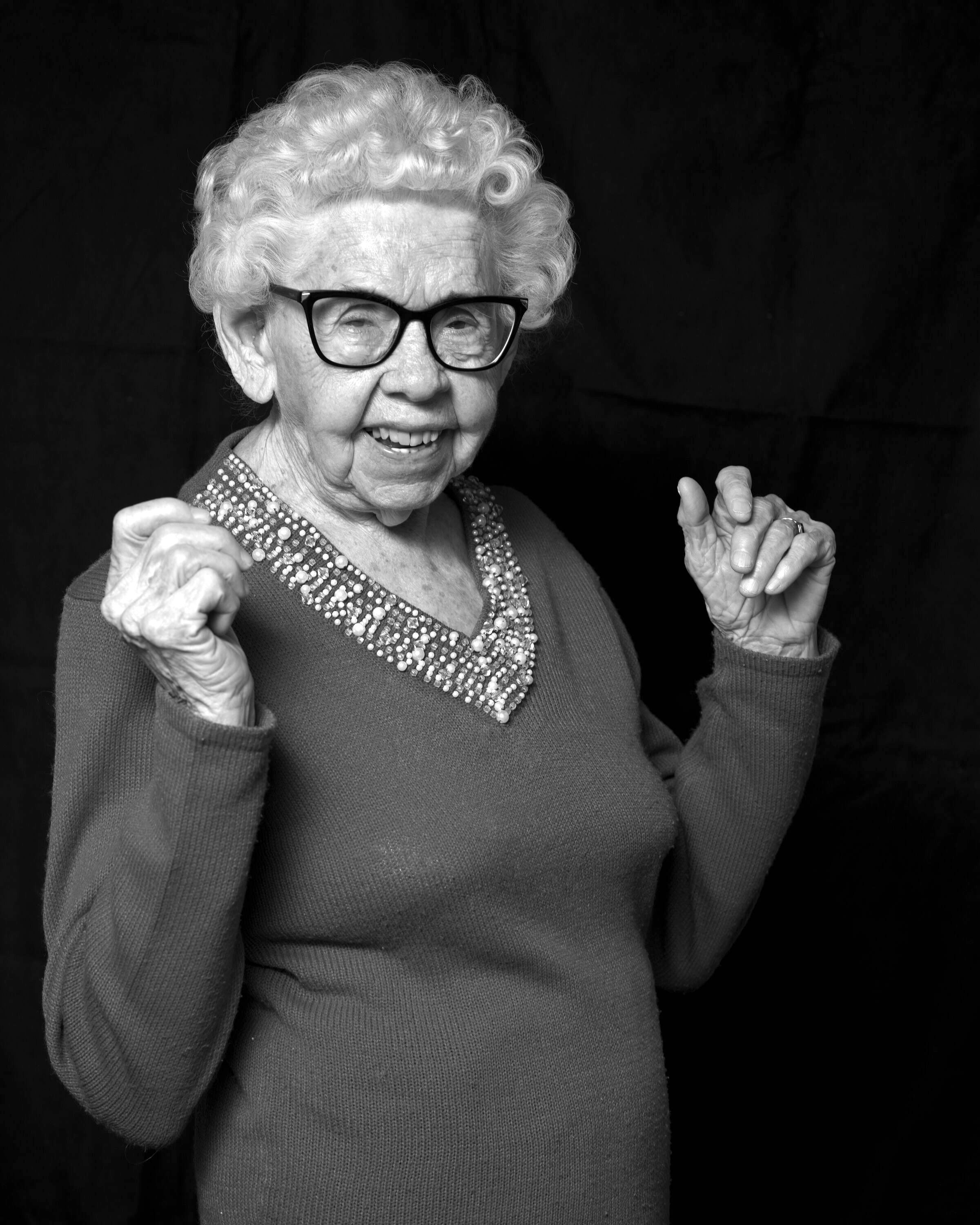 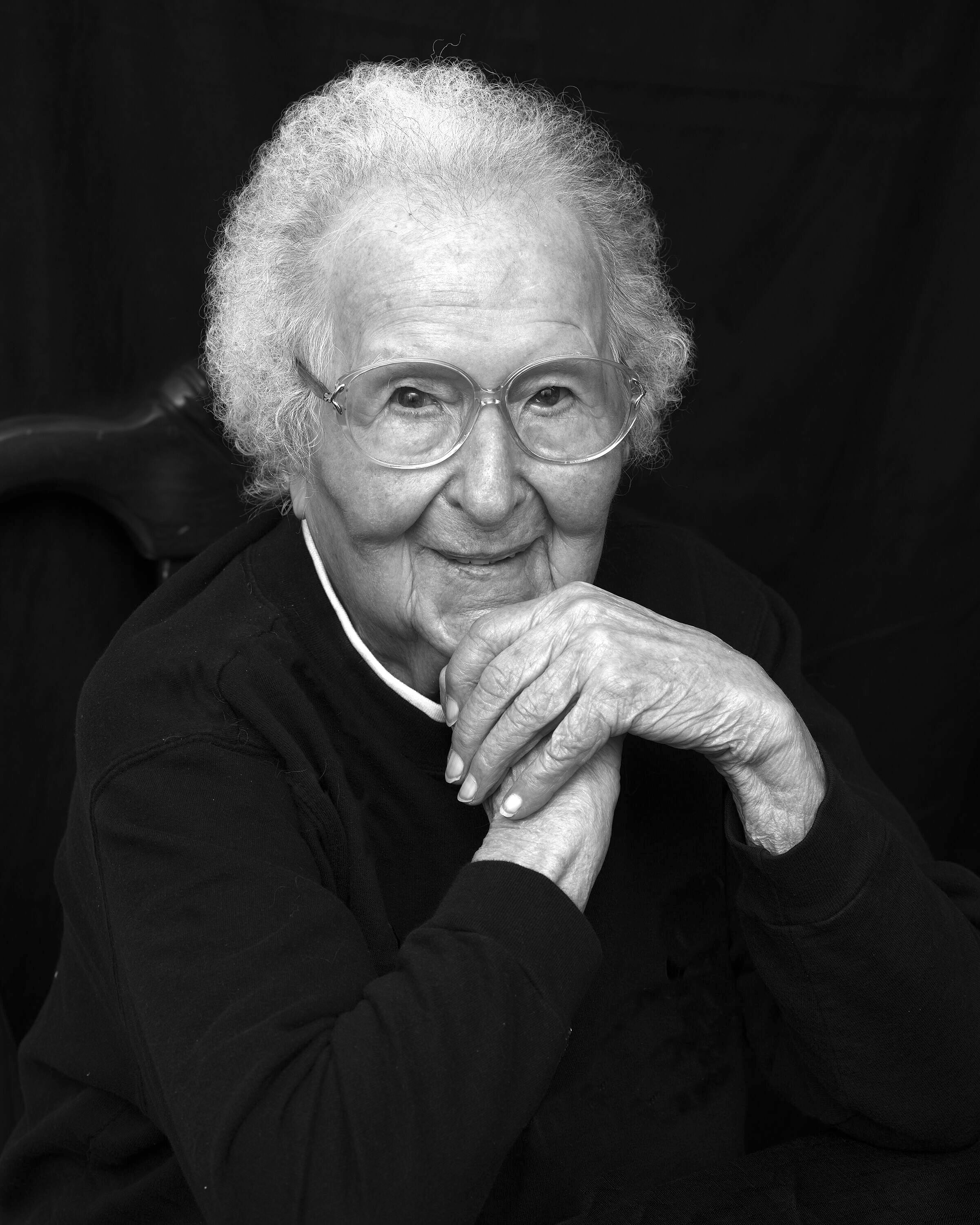 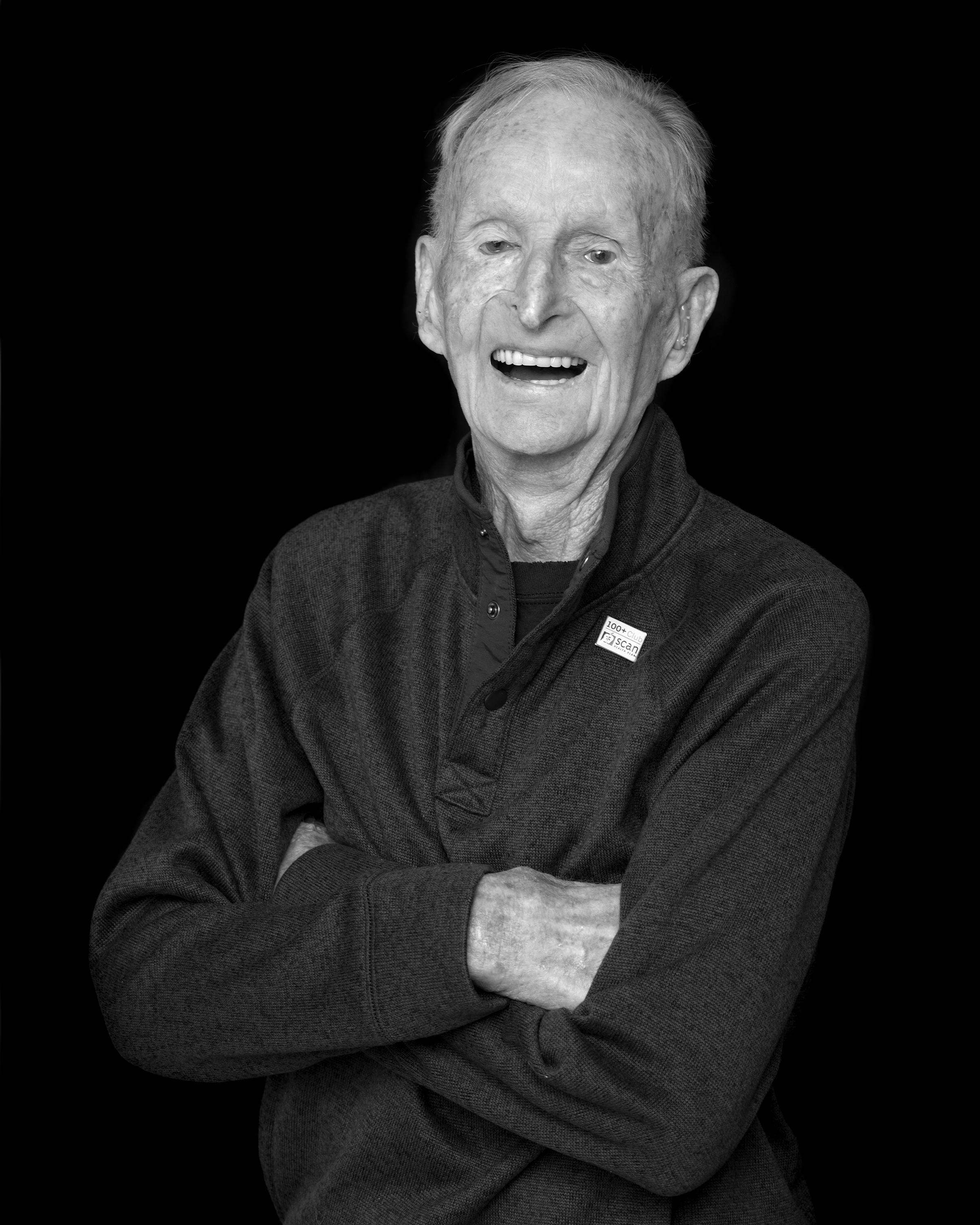 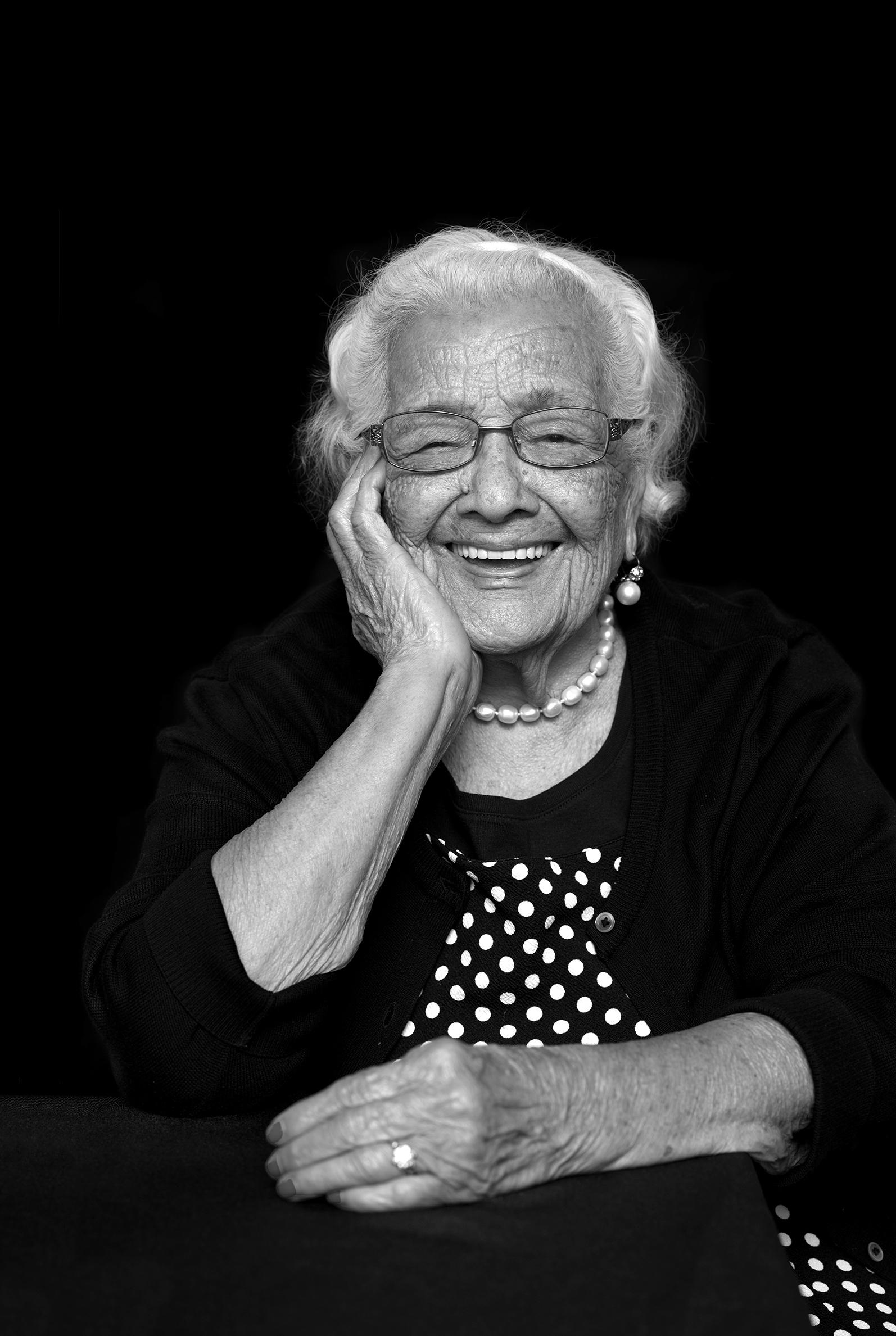 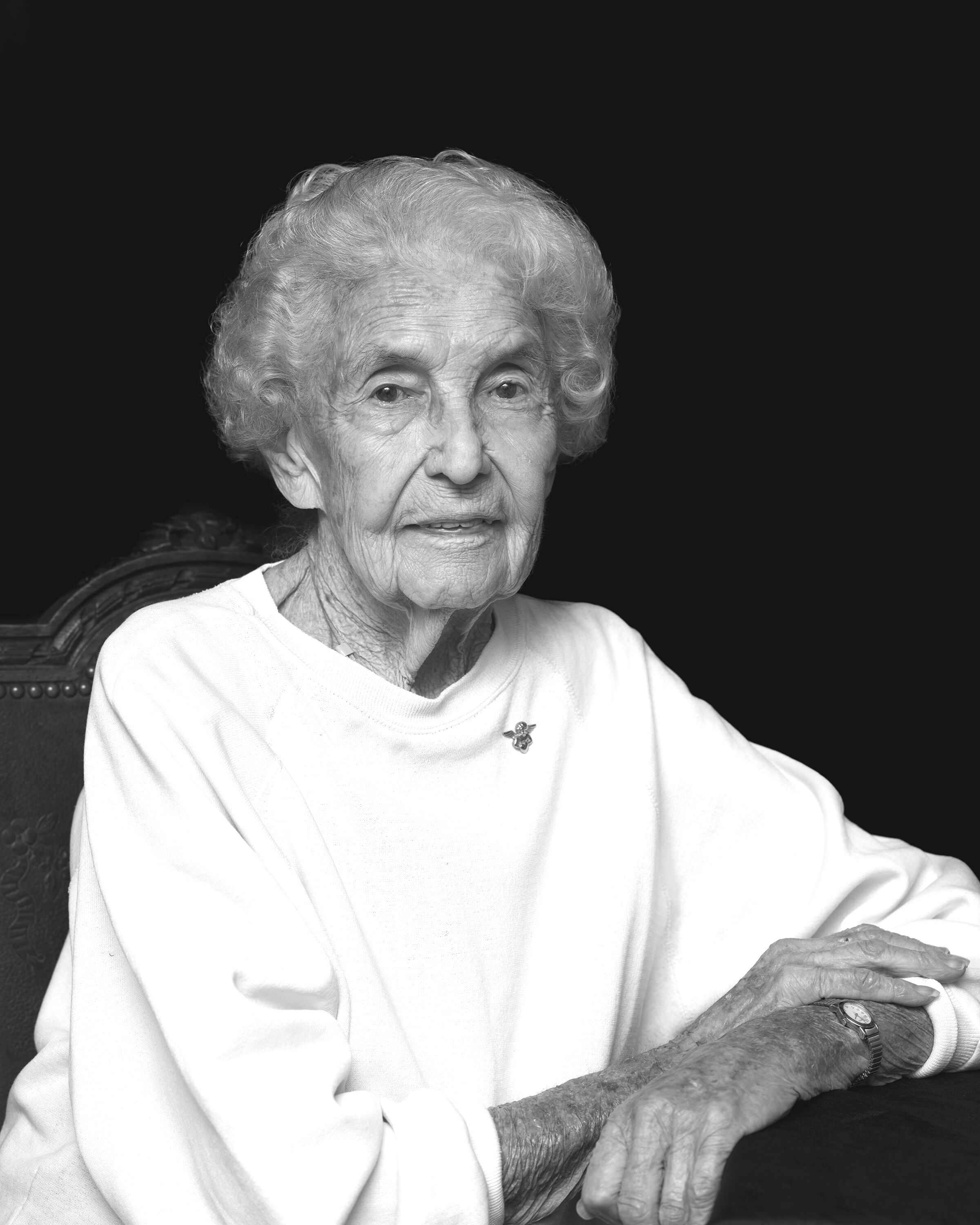