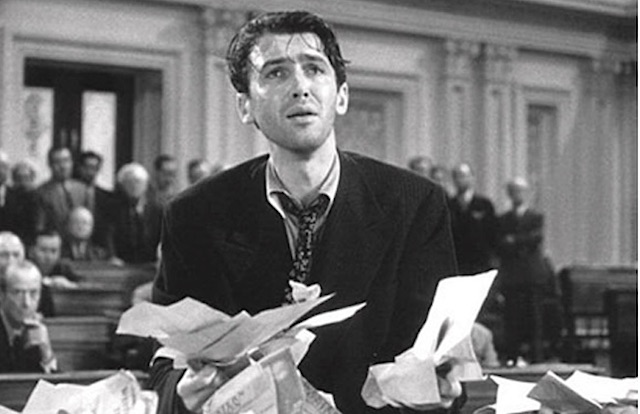 I’ve had my eye on the RAISE Family Caregivers Act since it was first introduced in the Senate on July 8, 2015 by Sen. Susan Collins (R) of Maine.  A companion version of this same bill, also known as the “Recognize, Assist, Include, Support, and Engage” Family Caregivers Act of 2015, was introduced in the House of Representatives as H.R. 3099 on July 16 by Mississippi Rep. Gregg Harper (R).

When the Act was first introduced in Congress, it garnered some attention in local media outlets because of its potential to positively affect America’s 60 million-plus caregivers.  But the reality was, the bill had little chance of getting passed: of the over 10,000 bills considered by each Congress, only about 4% ever become law.

But something surprising has happened over the summer with the RAISE Family Caregivers Act: more co-sponsors have been added to the bill, and its prognosis for at least getting out of committee (where it was assigned after being introduced) is increasing by the day.

This bit of news might seem like small potatoes, but when a bill gains new co-sponsors this quickly, the potential for a snowball effect is real.  That’s why it is so important for all of us to keep pressuring legislators to pass the RAISE Family Caregivers Act, a bill that has bipartisan support (how often does that happen?) and brings relief to millions of American families.

Need some inspiration?  Check out this clip from Mr. Smith Goes to Washington – which is still relevant today:

To find out more about the RAISE Family Caregivers Act and make your voice heard, check out these links: